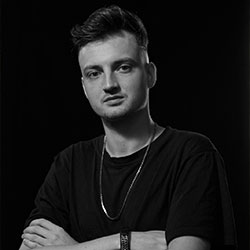 Regardless of whether with gripping gameplays or as a professional player: Visca Barca is a luminary in German-speaking countries when it comes to Call of Duty and therefore a role model for many of his fans. He also expresses this ambition to the outside world: His VLOGS are lavishly produced and at least as popular as his gaming skills. In his VLOGs Anton, aka Visca Barca, takes you into the world of football. His network of professional players and youth professionals has continued to expand over the past months and years. Together with them he records challenges, stadium vlogs or gaming. Meanwhile he puplished his own biography, in which he deals with some of the strokes of fate that have befallen him in recent years. Due to its large reach on YouTube, Barca was able to gain a foothold on Twitch immediately and inspires a large audience after a short time. 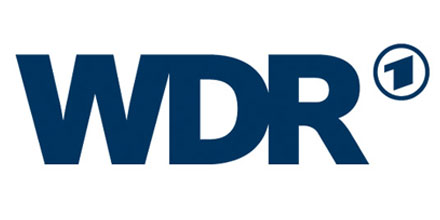 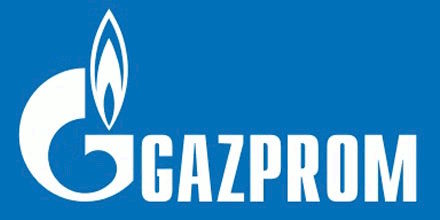 Our artists ViscaBarca & IamTabak had the opportunity to meet some of the Bundesliga top stars in cooperation with Amazon.

For the open beta of the WW2 FPS Enlisted, we supported publisher Gaijin with an ensemble of our creators.

For the launch of the new PUBG Mobile 2020 Update our artists Mexify, Viscabarca, Yonca & Raptor were booked for ...

The German release of the Sony Playstation 5 took place on 19.11. Our creators were among the first to try ...

ViscaBarca at the final of the UEFA Champions League 2020 in Lisbon. Made possible by cooperation with major sponsor Gazprom.

"REALTALK". Deception, appearances and debts. My life as an influencer". These are the clear words Anton "ViscaBarca" Rinas uses to ...

On the occasion of the 50th UEFA Europa League, UEFA invited to Borussia Monchengladbach to give an exclusive look behind ...

Many of our artists were part of the Modern Warfare 2019 promotion in a livestream organized by Activision, distributed across ... 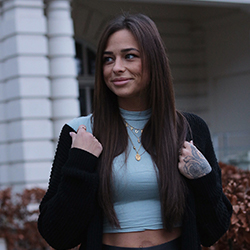