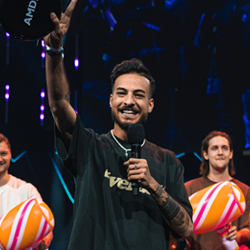 NoiizY was one of the most important newcomers to the German-speaking Warzone community on Twitch in 2021 and managed to reach over 100,000 followers on his channel within a very short time. In the meantime, it is impossible to imagine the German Twitch community without him and he has shifted the focus of his streams to GTA V Roleplay, which has been trending for months, and with which he gave his popularity a renewed boost. With daily streams in the evening hours, NoiizY has created his very own niche and successfully managed to build up a loyal community and establish himself in the scene with his entertaining style, high-skill warzone gameplay on a competitive level and the tireless energy he puts into his streams.

NoiizY responds daily via 136K follower. His / her videos are viewed monthly 426 times.

With this team we offer SCUF a full load of skill and entertainment in Call of Duty: Warzone on Twitch! ...

We look forward to working with our partner AMD again in 2022!

Ubisoft asked us about a collaboration as part of the free weekend of their tactical FPS: Rainbow Six Siege. We ... 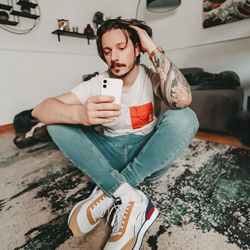