The old guard probably knows him very well. As one of the first Gaming-YouTuber in Germany, he was able to convince more than 1,000,000 people to subscribe to his YouTube channel. Since then he has remained true to his line - even though he has become much more mature in the meantime, he has lost nothing of his personality. With his comeback, after a few months break, on Twitch, he was able to chart directly again and is one of the biggest streamers in Germany. Whether shooter, role-playing or action games - Elotrix doesn't stop at any genre or opponent.

Our production series "RISE" continues: In 2022, our talents again dare to take on challenges in various games.

Off to the Caribbean - Off to Yara! That was the motto for 10 of our talents in October. Even ...

In the past few weeks, our Creator Elotrix was not only featured on Pro7Maxx, but also found mention in the ...

The CoD: Legends tournament is our biggest in-house production to date.

For the open beta of the WW2 FPS Enlisted, we supported publisher Gaijin with an ensemble of our creators.

With Outriders, Square Enix brought their eagerly awaited new IP onto the market on April 1st. A selection of our ...

For the release of the action-adventure game: Immortals Fenyx Rising, Ubisoft invited some of our Ciberdime creators to be part ...

Many of our artists were part of the Modern Warfare 2019 promotion in a livestream organized by Activision, distributed across ... 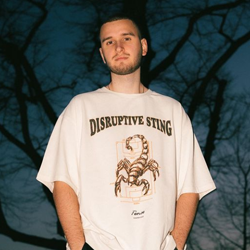 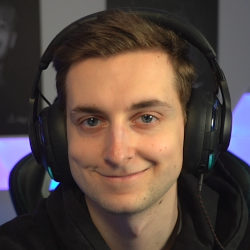 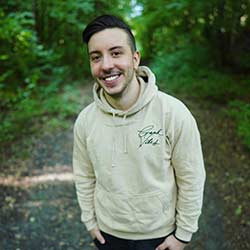